Dispatch from Boston ‚Äì This One‚Äôs for the Women

On a recent trip to Boston last March, I caught up with new developments on the cultural scene. It was women‚Äôs history month and what I saw and were I went definitely reflected that fact. 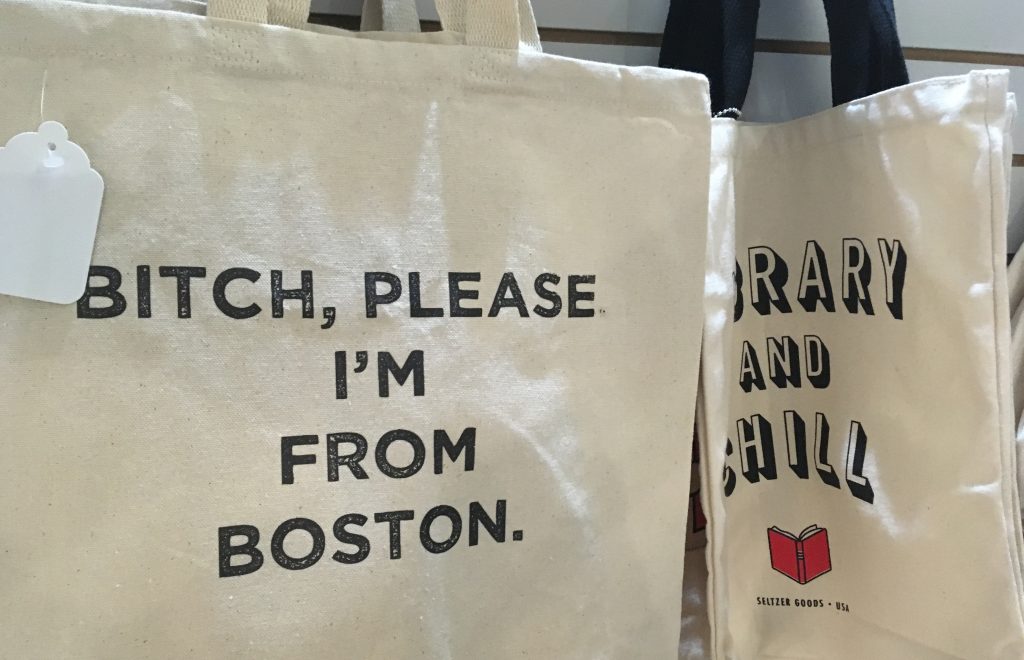 My first stop was a visit to the new Harvard ArtLab building in Allston, which is set to officially open later this year. Executive director Bree Edwards gave me a tour of the space, which is designed to support the creation of new work. Technicians were still on site, putting in the finishing touches. There is a large, central, open space for dance and performance with a perimeter of support spaces, such as a recording studio, woodshop, and digital editing stations. The facility is impressively equipped and outfitted with technology for projections and a removable sprung dance floor. It will be exciting to see how artists bring this space to life.

I‚Äôm glad I had the chance to stop by the American Repertory Theater (ART.) On my way into the venue I was thinking about what lies ahead for the ART. Just before my visit, Harvard announced that the ART will be designing a new venue in Allston, part of a multifaceted arts campus. Location to be determined, but let‚Äôs hope it lands near the ArtLab to maximize synergies. It will be such a game changer for the theater and for Allston. While I was at the ART, I got to see a performance of the new play, Endlings, by Celine Song. It‚Äôs about three women who are the last of their kind: free divers on a remote island in Korea. I could not help but think that the ART at the Loeb theater will soon be facing its own sense of the end of an era.

I‚Äôve been in Easton, PA for less than a year, so it was great to see that a new public art piece was installed in the time since I left Boston. The piece is inspired by, and commemorates Kip Tiernan, the founder of Rosie‚Äôs Place, the first women‚Äôs shelter in the US. The piece is made from gleaming stainless-steel, and its graceful arches rise in striking contrast to the nearby historic buildings on Dartmouth Street. There are so few pieces of public art that depict women or commemorate the achievements of women, so this is an important addition to Boston‚Äôs collection. I‚Äôll never forget seeing a poster of the list of the original rules for the shelter, created by residents, on the wall at Rosie‚Äôs Place. The final line, ‚ÄúDon‚Äôt Hassle Your Sister,‚Äù always stayed with me. 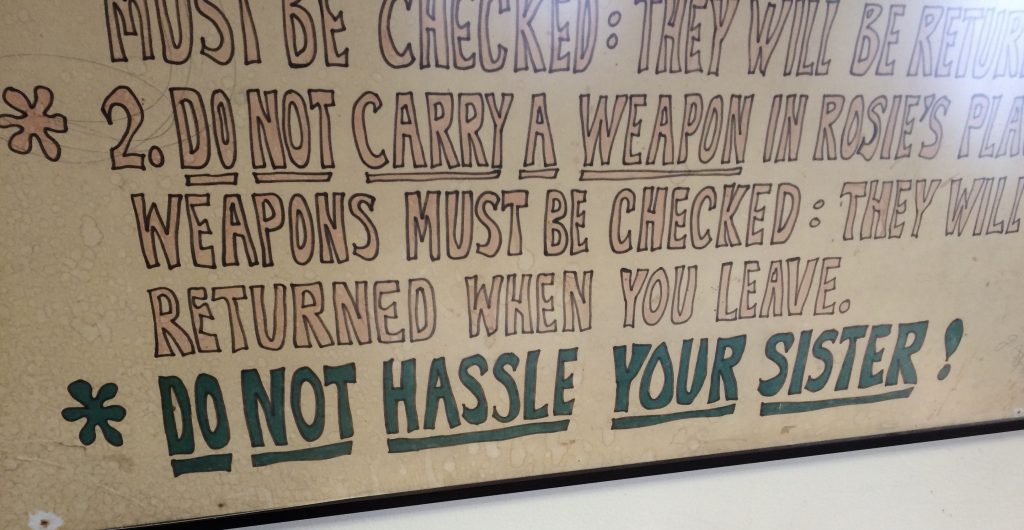 I also had a chance to connect with pals at Sasaki and Agency LP. I first met former Sasaki partner Gina Ford because she was one of the lead staff for the expansion of the Chicago Riverwalk. She recently formed Agency LP and it‚Äôs always such a treat to connect with fellow Women Owned Businesses. Gina was featured in a major story in Landscape Magazine about women in the landscape architecture field. She is also one of the authors of the Women‚Äôs Landscape Equality (re)Solution which you can check out and sign at change.org. She‚Äôs a champion of gender parity in the field‚Äîlong overdue! 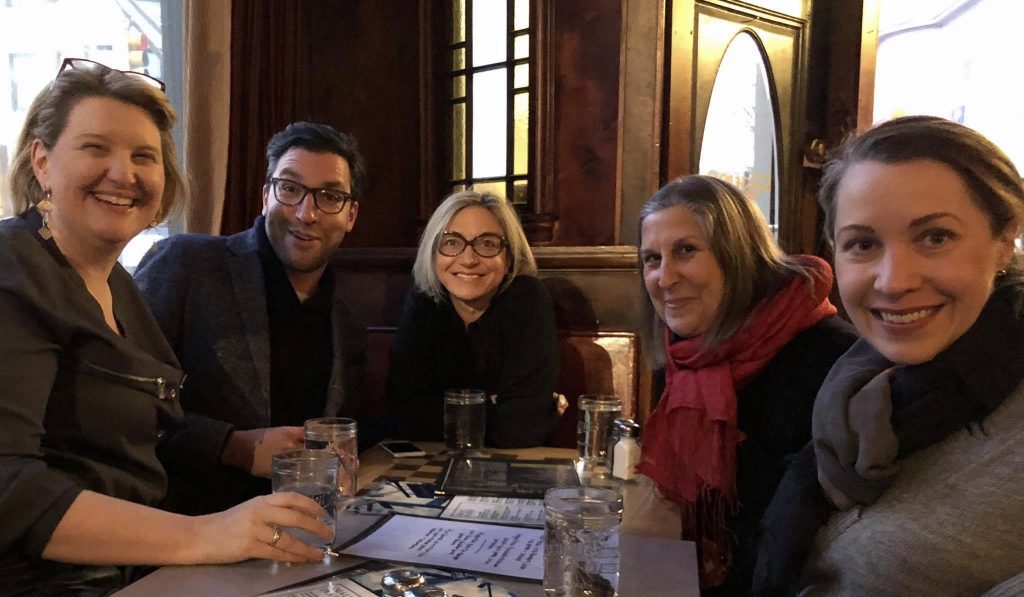 There is an acute shortage of cultural spaces in Greater Boston, so many musicians end up performing in historic, sacred spaces. Some groups hit the jackpot when it comes to collaborations with churches: great acoustics, a big stage, ample seating, stellar architecture, and an excellent location in the center of a community‚Äîa winning combination of features. The New Philharmonia Orchestra performs at the historic First Baptist Church in Newton Centre. I was fortunate to catch their ‚ÄúAn Evening of Brahms‚Äù concert, and I couldn‚Äôt take my eyes off of the stunning wood buttresses of the dome and the wonderful Victorian details. It is definitely what I‚Äôd call Richardson Romanesque style, but is the work of architect John Lyman Faxon. (Old habits die hard ‚Äì I see the world through the eyes of a former Chicago architecture tour docent.) Alas‚Ä¶ the massive pipe organ was not a featured instrument in this concert, so I‚Äôm planning a return visit! 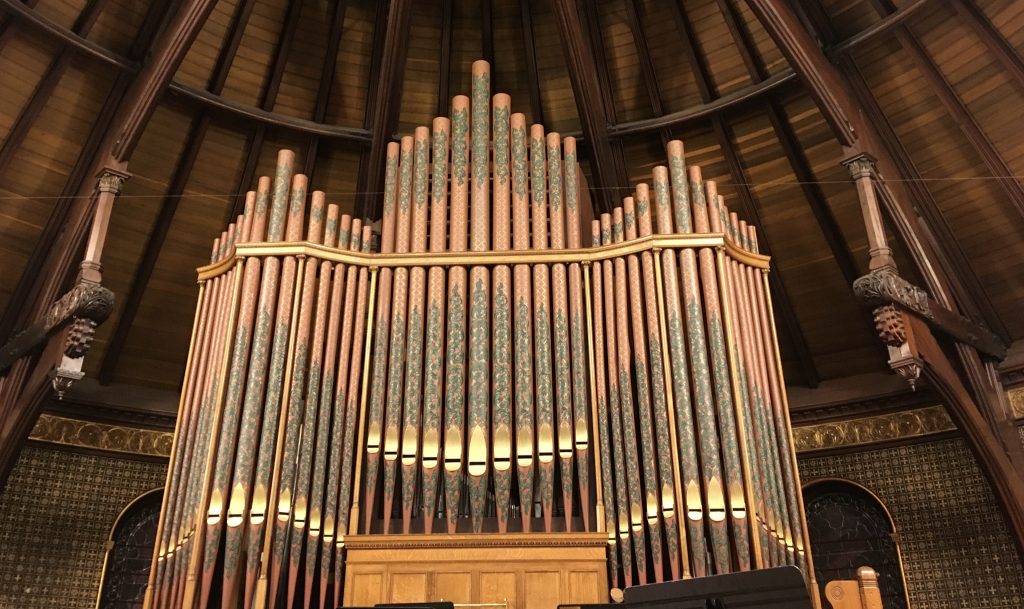 This entry was posted in Postcards from the Road and tagged Arts and Culture, Creative Placemaking, Public Art. Bookmark the permalink.